Travel
by The uppers 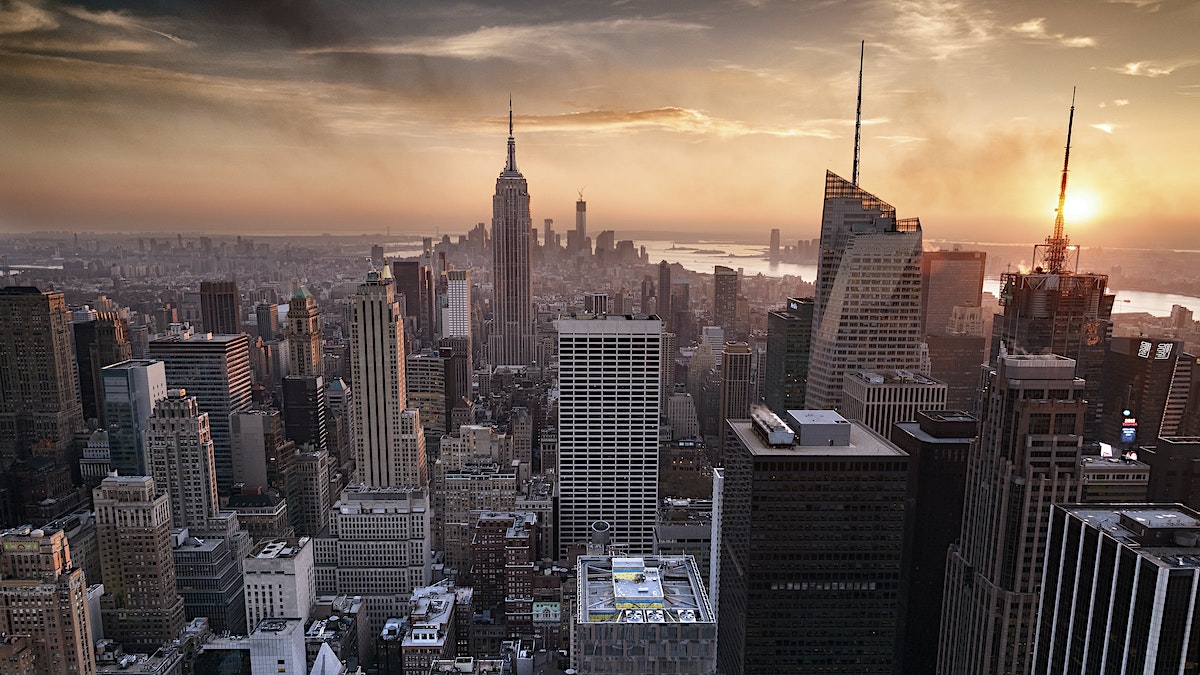 While visiting cities, most of the times we identify ourselves with neighborhoods or areas we like to be while staying in that city. We have our favorite coffee places, restaurants, shops, even people that we like to see while having a walk on the streets. The vibe of the neighborhood influences on our wellbeing and moods of the day.

Can it be something more colorful than neighborhoods of New York? There is a fascinating diversity of people and areas in the City of New York. Which identifies you mostly?

Designer boutiques, fancy chain stores and high-end art galleries make trendy SoHo a top shopping destination, especially for out-of-towners. Known for its elegant cast-iron-facades and cobblestone streets, the neighborhood is also an atmospheric backdrop for fashionable crowds clustering at high-end restaurants and nightlife hotspots. During the day, street vendors sell everything from jewelry to original artwork. [2]

Chelsea is a composite of town houses, low-rise apartment buildings, luxury high-rises and trendy attractions like the High Line, the elevated park built atop former railroad tracks. Set in former factories are more than 200 art galleries as well as Chelsea Market, filled with upscale food purveyors, restaurants and shops. Though no longer quite the LGBT bastion it once was, Chelsea is still home to many gay bars. [4]

The posh, residential Upper East Side is known for its wealthy denizens, fancy restaurants and designer shops along Madison Avenue. It’s a pretty neighborhood, with a mix of classic brownstones and upscale high-rises. Museum Mile, a stretch of 5th Avenue next to Central Park, draws crowds to cultural institutions that include the Metropolitan Museum of Art, the Solomon R. Guggenheim Museum and El Museo del Barrio. [5]

The epicenter of the city’s 1960s counterculture movement, the tree-lined streets of Greenwich Village are now a hub of popular cafes, bars and restaurants. Jazz clubs and Off-Broadway Theaters can also be found amid the brownstones and New York University buildings. At its heart is Washington Square Park, where people mingle around the central plaza. Rainbow flags attest to the neighborhood’s LGBT-friendly vibe. [8]

Adjacent to the theater district, Hell’s Kitchen has long been the home of actors and arts organizations. It’s also a hub of gay culture. Pre- and post-theater crowds from nearby Broadway, tourists from Times Square and workers from office high-rises jam the international restaurants, bars and pubs along 8th and 9th avenues. Farther west, along the water, Hudson River Park has landscaped walkways. [9]

This is the city’s buzzing financial heart, home to Wall Street and glittering skyscrapers. Sidewalks bustle during the week and, after work, young professionals fill the restaurants and bars of the South Street Seaport and pedestrian-only Stone Street. The sombre National September 11 Memorial and Museum, in the footprint of the Twin Towers, is also here. Above it all is the observatory atop One World Trade Center. [10]

Famed skyscrapers like the art deco Chrysler Building and the nearby Empire State Building define the skyline of busy Midtown East. Well-heeled shoppers head to 5th Avenue’s big-name luxury stores, while tourists visit landmarks like Grand Central Terminal train station and the UN Headquarters building. The area is home to many businesses, including advertising firms on Madison Avenue, plus residential high-rises. [11]

Also known as “El Barrio,” East Harlem is a vibrant showcase for Puerto Rican culture. Foodies pilgrimage to its mix of Latin American and Caribbean restaurants, as well as to iconic Italian restaurants like Rao’s and Patsy’s pizzeria. Exhibits at El Museo del Barrio reflect the local culture, as do the neighborhood’s colorful street art and murals, some made by famous graffiti artists like Keith Haring. [12]

The Garment District, also known as the Garment Center, the Fashion District, or the Fashion Center, is a neighborhood located in the borough of Manhattan in New York City. The dense concentration of fashion-related uses give the neighborhood its name. The neighborhood, less than 1 square mile (2.6 km2), is generally considered to lie between Fifth Avenue and Ninth Avenue, from 34th to 42nd Streets. [15]

NoHo is a trendy neighborhood where creative meets chic. Architectural features range from 19th-century behemoths like the Great Hall of Cooper Union to sleek, modern high-rises. Once home to artists like Andy Warhol and the legendary CBGB music club, the area stays true to its heritage with trendy galleries and live performances at Joe’s Pub. Well-heeled locals mingle in upscale bars and stylish restaurants. [17] 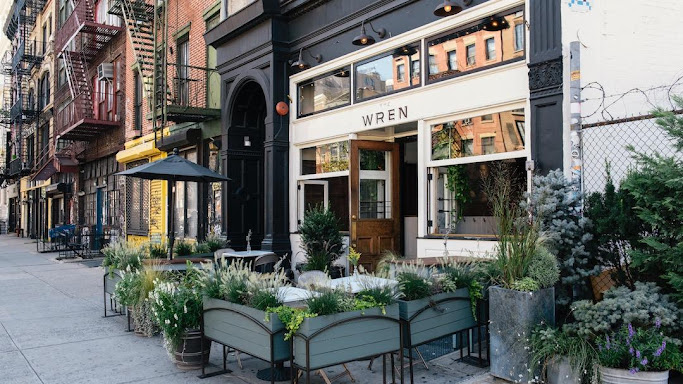 When you will go to New York to discover which your favorite is?

THE UPPERS: BE ORIGINAL, BEST SPOTS FOR AN EXCEPTIONAL GIFTS.

The Uppers destination: The magic of the Netherlands