Flat age society
by The uppers 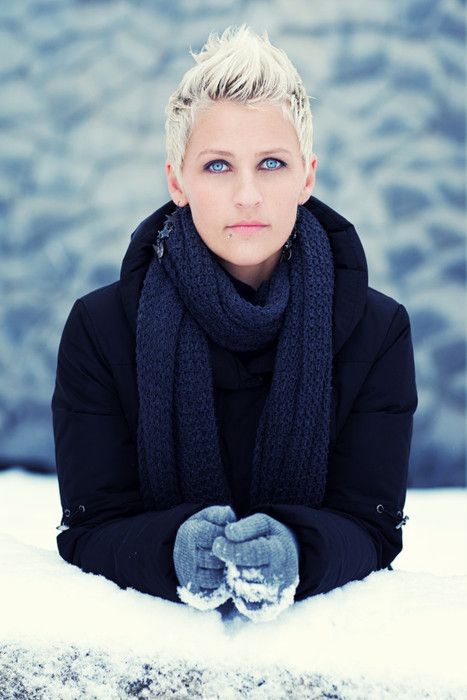 “In a career spanning three decades, Ellen DeGeneres has lifted our spirits and brought joy to our lives as a stand-up comic, actor, and television star. In every role, she reminds us to be kind to one another, and to treat people as each of us wants to be treated. At a pivotal moment, her courage and candor helped change the hearts and minds of millions of Americans, accelerating our nation’s constant drive for equality and acceptance for all. Again and again, Ellen DeGeneres has shown us that a single individual can make the world a more fun, more open, more loving place, so long as we just keep swimming.” – President Obama [2]

Who is Ellen DeGeneres

Today, Ellen DeGeneres is a Hollywood fixture. Her talk show has been on the air for 15 seasons, she’s won dozens of awards, and her hefty TV and film resume dates back decades. We’re used to her as a superstar.

Of course, DeGeneres wasn’t always comedic royalty. Many years ago, she was a college dropout working odd jobs and trying to make a name for herself in comedy clubs. And even when she did win recognition and acclaim, her honesty about her sexuality nearly cost her everything. [3] 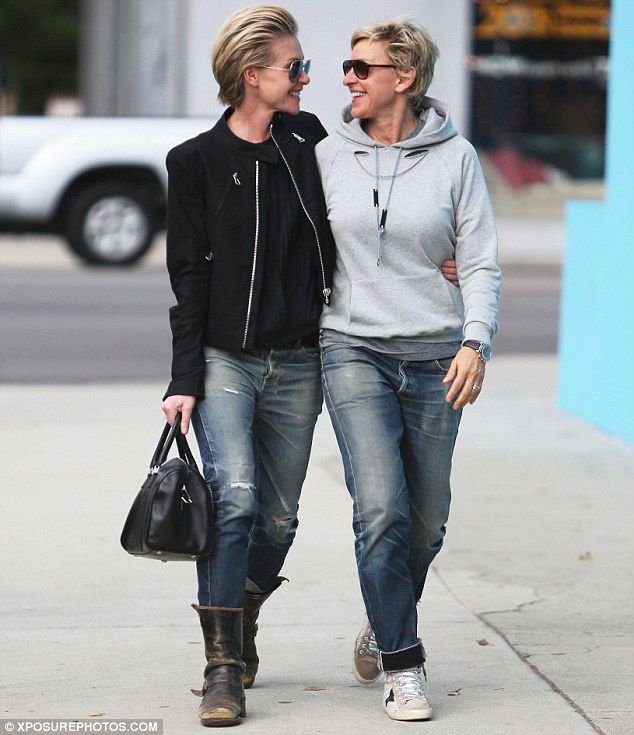 Being true to yourself

In 1997, everything changed. DeGeneres decided to come out as gay — on the cover of time magazine.

“I never thought it was anybody’s business, who I am and who I am with. So I thought, why do people need to know?” she told Winfrey. “And then I realized that as long as I had this secret that I worried about all the time, that it made it look like something was wrong.” Later in the interview, Winfrey asked DeGeneres why it was necessary for her to come out. “Because it’s okay,” she replied. Then, once again, with more conviction: “Because it is okay.” [7]

The joys of DeGeneres’s professional successes are underscored by her stable and happy personal life. She has spent several years in a relationship with photographer and actress Alexandra Hedison. The two share a home on a three-acre spread in the Hollywood Hills. In a late 2003 article in People, DeGeneres reflected on her career, concluding that both the highs and the lows have been valuable to her: “Right now I’m in such a good place, and I’m so grateful for every step of the way, because it makes me appreciate this time even more.” [8]

A path of our life 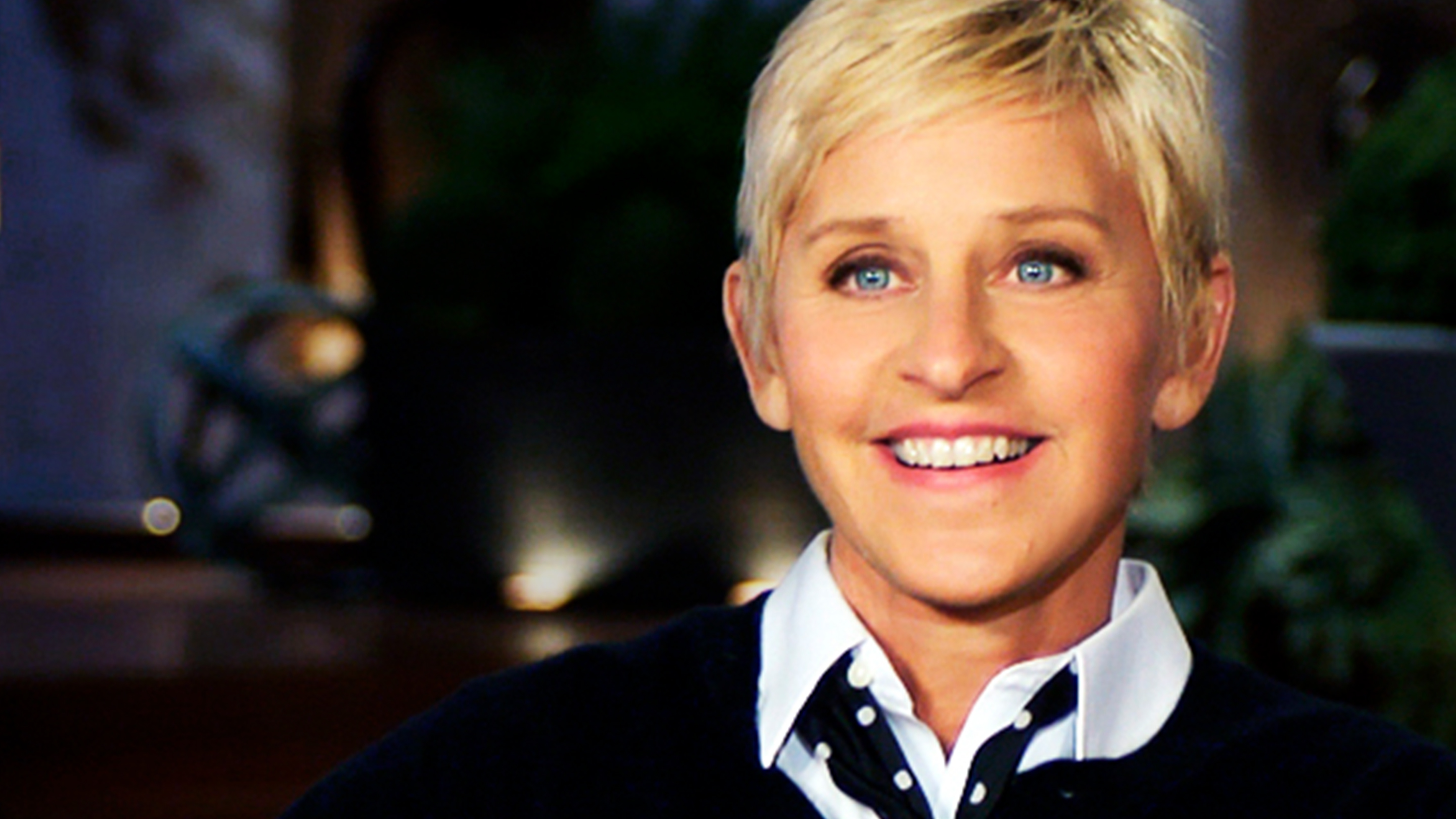 Elle Degenere told this: “I’m doing a talk show. It’s not my job to get into an argument with somebody about religion or politics or sexuality or anything. It is my job to make people laugh.” [9]

Maybe life is who we are and how we want it to be. In many cases It’s unnecessary to give our opinions and judgments on others life, since everyone has its own story to be lived.

The Uppers – The Secret printed on silk.

Do you dare to dream?